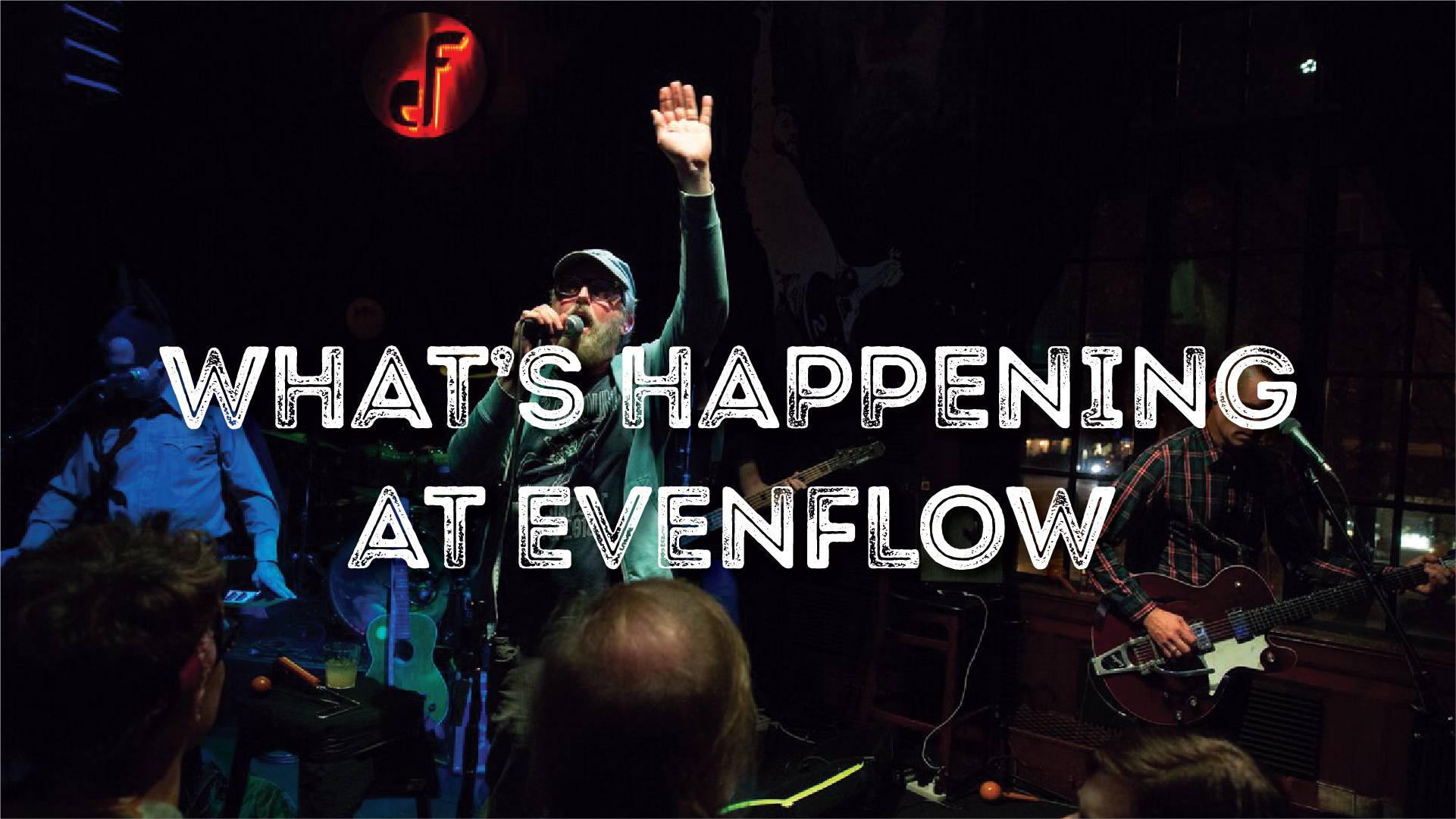 Mr. Blotto was born in Chicago as an off-night vehicle for musicians who loved each others playing but were in different bands at the time. The only rule was that they would only play what they loved. That philosophy continues today and has led Mr. Blotto into unique musical situations.
Mr. Blotto has taken the Jam band asthetic into areas unfamiliar to the standard Jam Scene. They have been known to cover entire albums by Led Zeppelin and the Who, as well as perform entire shows of Country and Reggae. Diverse artists such as the Grateful Dead, the Flaming Lips, Willie Nelson and The Velvet Underground have seen their material interpreted by Mr. Blotto in the 2000+ shows the band has performed in the last 15 years. Their covers only pepper their hefty catalog of original material, stemming from five studio albums and other unreleased crowd favorites.
Find out more about the band on their official website www.mrblotto.com
+ Google Calendar+ iCal Export